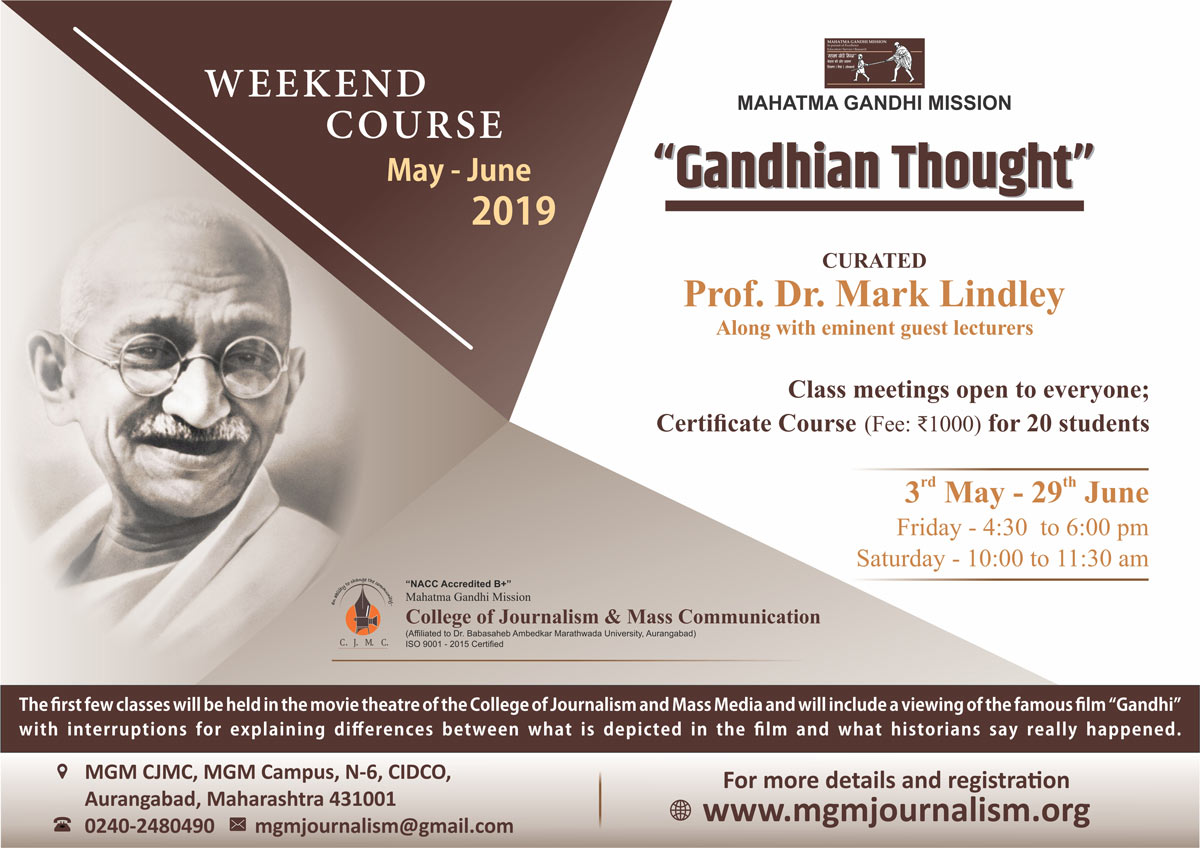 MGM is offering in May and June 2019 a course on “Gandhian Thought”, curated by Dr. Mark Lindley but also with a few guest appearances by other eminently well-informed Gandhians. Classes will be for three hours each week for eight weeks – 1:30 hours on Friday 4:30 - 6 p.m. and 1:30 hours on Saturday 10 - 11:30 a.m. – and will be open to the public. The first few classes will be held in the movie theatre of the College of Journalism and Mass Media and will include a viewing of the famous film “Gandhi” with interruptions for explaining differences between what is depicted in the film and what historians say really happened. In subsequent classes, Gandhi’s statements and deeds re: various top¬ics will be analysed in relation to the historical circumstances at the time; there will be some classroom discussion as to whether his views and deeds back then seem today to have been wise; and in cases where the circumstances back then were a lot different from the corresponding circumstances nowadays, there will be discussion of what his views and deeds under our 21st-century conditions might have been (had he been immortal). 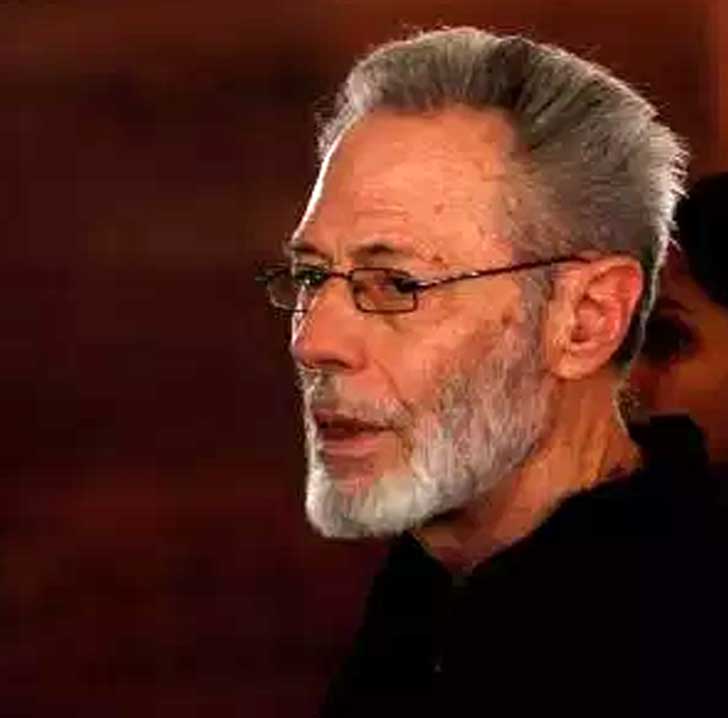